One of British Rowing's most exciting challenges is to communicate what an incredibly varied and versatile activity rowing is. You can take part in rowing on lakes, rivers and reservoirs, you could try your hand at coastal and surf-rowing and even tackle ocean crossings. We have a Club Finder and British Rowing staff around the country who can help you get started and find a way of rowing that suits you. 'Explore Rowing' introduces a more flexible approach to rowing, using new, wider boats, as part of British Rowing's drive to increase participation and create a thriving legacy for the sport. Our 'Explore Rowing' clubs and new activities are commited to finding new ways to row so that we can keep people participating whatever their lifestyle. It's all about having fun, making friends, being healthy, and sometimes just escaping to a wonderful stretch of water. 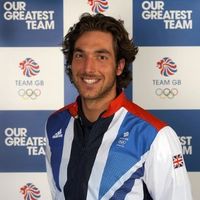 With 100 days to go until the kick off of Rio 2016, the rowers of Team GB take time to give thanks to the people who helped them get onto this Olympic journey.

The athletes will be the ones who race, stand on the podium and get those lovely shiny medals. But it's important to remember,  that medal isn't solely theirs. They share it with everyone in their support system, Everyone who has influenced their path which led them to the podium.

Parents who drove them to and from training when they were young. Family members who were understanding when told "I can't make little Jimmy's christening". Girlfriends and wives who put up with the 3/4months away on training camp and the bad moods when things don't go well. Inspiring coaches and PE teachers who generated the passion in the first place. They all have a share in that medal.

Im not racing in Rio but I have had one hell of a ride they last few years so I want to say a big thanks to;

My Parents / Grandparents - Who often acted like a taxi service so I could go rowing. And always let me know everything WILL be okay.

My siblings (all 8 of them) - Who think I'm a superstar regardless of World Championship/Olympic results.

Ben Kipling & The Willingham Buoys and Miss Pottie - Who keep me grounded if I ever get too big for my boots.

And Everyone else who believed, and help me achieve my goals. This list isn't an entirety but you know who you are.

With the European Championships around the corner and Rio 100 days away, members of the GB Rowing Team have taken time out to thank all the people who have helped them get to where they are today. 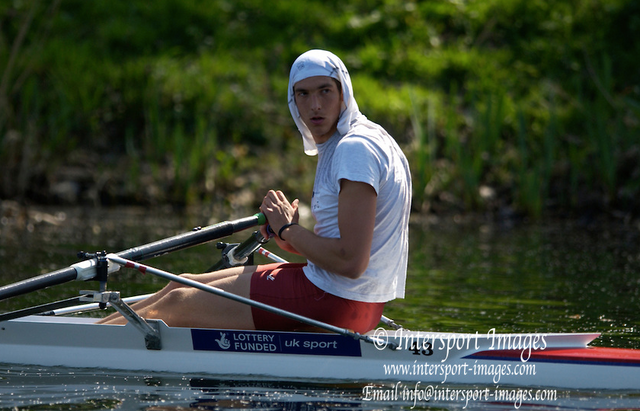 Athletes always remember a good coach, even when they get to the top. A lovely article from @GBRowingTeam https://t.co/ujQenXhPqT

The benefits of establishing an online presence
Charles Cousins

Athletes - Are you preparing for life after sport?
Charles Cousins

For plans and pricing, please contact our sales team at sales@passle.net

Sorry, you don't have permission to repost or create posts.

Your repost is currently a draft. Review your repost and request approval.

Sorry - this is not an option. This post already exists in the Passle you have selected.

Try reposting to another Passle.